Delayed motherhood also in England and Ireland. More than twice 40-year-old and over first time mothers

Are new mothers in their forties a global trend? Motherhood is also being postponed in the United Kingdom (see negative effects on delayed motherhood for mother 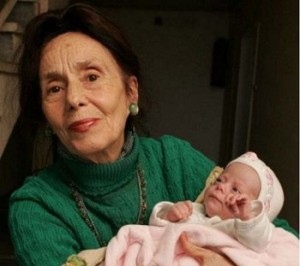 Now a new an Irish report confirms that this trend has shot up over a decade. The number of women having babies in their 40s has negative demographics, medical and social effects (Irish Examiner, 11/1/2017).