‘The only thing that has been achieved so far is to try to adapt the body to the mind, instead of trying to alleviate the cerebral problem’

The diagnosis of transsexualism is based on both medical and psychiatric findings, criteria that have been enshrined in medical guidelines, such as the fifth edition of the Diagnostic and Statistical Manual of Mental Disorders (DSM-5), drawn up by the American Psychiatric Association, or the tenth edition of the International Statistical Classification of Diseases and Related Health Problems (ICD-10).2

However, before attempting to determine the existence of transsexuality and its possible immediate consequence, gender dysphoria, karyotyping should be performed to try to rule out a chromosome disorder, the result of an enzyme defect, that could lead to sexual ambiguity, as occurs in Turner’s or Klinefelter syndrome.3

In the case of children, gender dysphoria can manifest between two and four years old, when affected children can start to express preferences or social attitudes of the sex opposite to the gender to which they biologically belong, but this desire must be determined objectively.

According to World Professional Association for Transgender Health (WPATH) guidelines, the diagnosis of gender dysphoria is an essential condition in order for a person to be able to request sex reassignment surgery.

Treatment of transsexuality currently follows internationally accepted protocols,4,5 which are mostly aimed at chromosomal sex reassignment with both hormone and surgical treatment, as a means to try to reduce the gender dysphoria, as well as to achieve social integration of the transsexual in the environment in which they move.6 This therapy should be completed with psychological treatment, giving rise to so-called “triadic therapy”.

The biomedical difficulty with this treatment is that it does not change the chromosomal sex: it only masks it so that it is outwardly what the transsexual — or their family in the case of children — desires.7 It does not solve the transsexual tendency which, as already mentioned, might perhaps be the result of a possible cerebral abnormality. i.e. this therapy only tries to resolve the somatic expression of the disorder, but not the cerebral abnormality itself.

Additionally, one of the aims of hormone therapy is to encourage the development of several secondary sexual characteristics of the desired sex. However, many of these characteristics, both primary and secondary, cannot be reversed. For example, this treatment can induce breast development in male to female (M-F) transsexuals, but cannot reduce breasts in female to male (F-M) transsexuals. Similarly, hormone treatment can stimulate facial hair growth in F-M, but cannot reduce it in M-F transsexuals. 8

It seems naturally accepted that treating such young children with hormones, or with surgery that involves castration, mastectomy, mammoplasty, phalloplasty or vaginoplasty could and does pose a permanent health risk. This has been reported in several scientific studies, but very specifically in one conducted in the Karolinska Institute in Stockholm9 (the Institute that awards the Nobel prizes); the study evaluated sex reassignment in 324 transsexual persons (read HERE), 191 who had changed from male to female and 133 from female to male, using Swedish statistical data from 1973 to 2003.

The study found that, statistically, the overall mortality in the group of sex-reassigned persons was roughly three times higher than in the control group. Moreover, the suicide rate in persons who had undergone sex reassignment after adolescence was found to be 19.1 times higher than in the control group, and the attempted suicide rate around five times higher. These individuals were also observed to have more psychiatric disorders than the general population. In the opinion of these authors, sex reassignment, while it may reduce gender dysphoria, is not sufficient to resolve transsexuality and does not prevent the psychiatric and somatic disorders that may arise in these people.

Another study10   (read HERE) independent of the previous showed that among young transsexuals aged between 16 and 24 years old, 45% had suicidal tendencies and 26% had attempted suicide. Adults with gender dysphoria also show anxiety or depression and even suicidal tendencies in some cases.10

Therefore, the question that might be asked is: which therapy might be more efficient for correcting, not only gender dysphoria, but the neuronal alteration that predisposes persons to the transsexual disorder? As doctors López Moratalla and Calleja Canela clearly point out, there is none.11 The only thing that has been achieved so far is to try to adapt the body to the mind, instead of trying to alleviate the cerebral problem. Although there is no specific therapy so far to treat the cerebral problem in transsexuals, based on the brain plasticity that we all have, it could perhaps be modified in the near future. 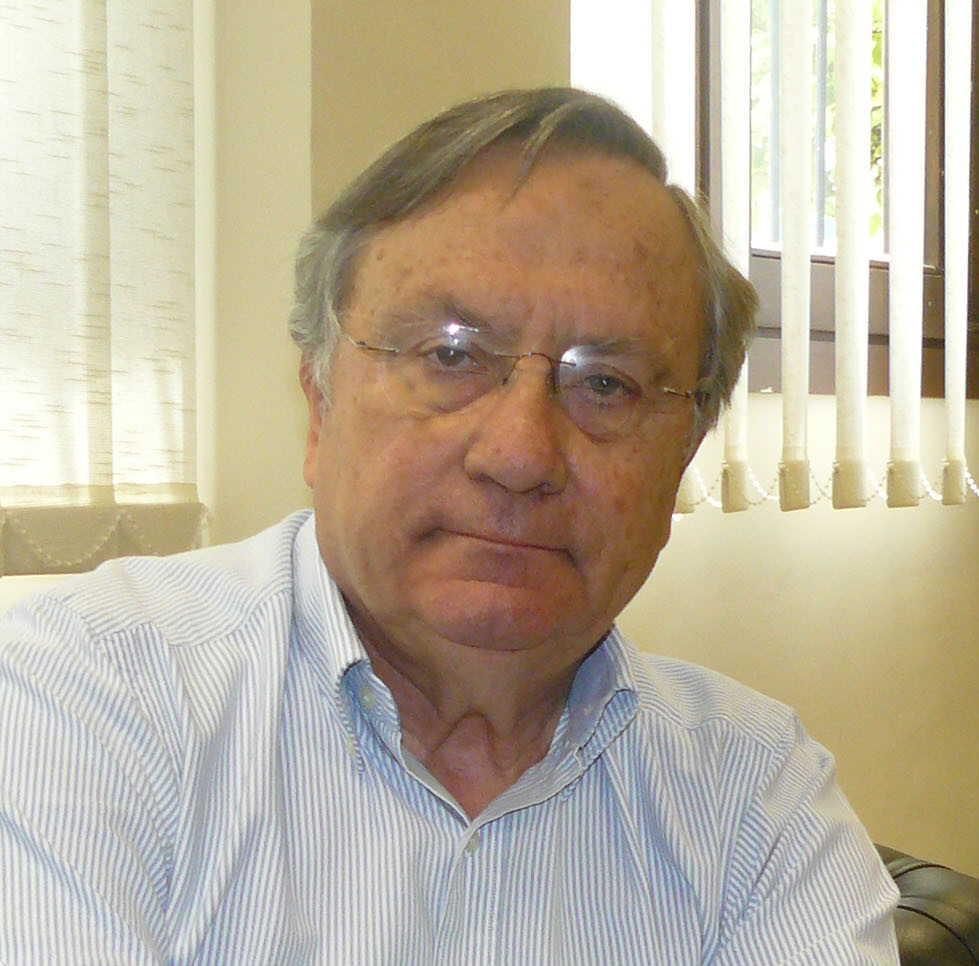