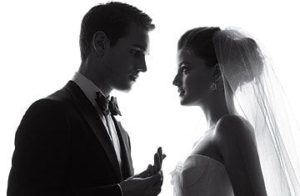 On 9th February, the Virginia Senate approved a bill that would prevent people from being obliged to participate in “the solemnization of any marriage” and protect them from government discrimination for believing only in natural marriage between a man and a woman (opposed to same-sex couples, transgender people, single mothers). Senate law 1324, which was passed with 21 votes in favour to 19 against, strengthens the freedom of opponents same-sex marriage to live in accordance with their beliefs and prohibits the government from penalising them. The law states that non-profit organisations cannot be refused concessions or government funding solely based on their stance on marriage (see HERE).