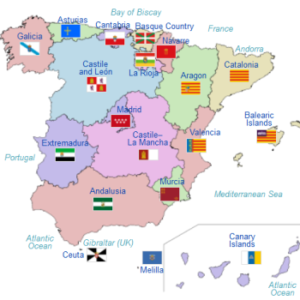 of hematopoietic stem cell transplantation, the vast advancements in cord blood processing and storage technologies, increased awareness about stem cell therapy, an increase in applications of cord blood cells in the treatment of various diseases. The market expanded at a rapid pace in the past decade also due to the active role of public and private bodied in educating the parental population about the process and benefits of cord blood banking.

There are 57,385 umbilical cord blood units  (UCB), stored in seven public umbilical cord blood banks (see HERE) located in Barcelona, Galicia, Madrid, Malaga, the Basque Country, Tenerife and Valencia. This figure represents 10% of the total number of units stored in banks worldwide, according to data published by the Bone Marrow Donor Worldwide Registry. The Fundación CAT (Spanish Transfusion, Cellular and Tissue Therapy Quality Certification Foundation) has also certified “the highest quality” of UCB units stored in four of the seven Spanish banks. Spain also ranks high in therapeutic use of umbilical cord blood, and ranks third in the world, behind the United States and Japan; to date, umbilical cord blood stored in Spain has been used in 1,934 transplants, 553 in Spanish patients and 1,381 in foreigners.