Must these persons find their voice if there is to be reasoned discussion of that legislation that affects all?

The intention for women who congregated at the emblematic Hyde Park Speakers’ Corner in London on 13 September was directed to a meeting to discuss the impact of the proposed legislation on gender identity and transsexual rights that is supported by transsexual activist groups. 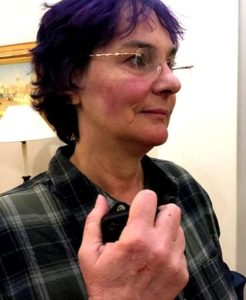 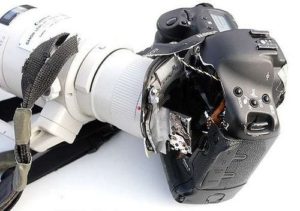 Transgender activists who opposed the debate taking place instigated a campaign to shut it down, which led to the attack that shoved the ground in a punch-up Maria MacLachlan by multiple assailants. Her camera was smashed, and her face and neck bruised.

Attempts to justify this violence from those who sympathise with the cause these aggressors claimed to support are deeply worrying. Others, perhaps intimidated from speaking out for fear of being ostracised, must find their voice if there is to be reasoned discussion of legislation that affects all (The Guardian, 09/25/2017). This violence and recent initiatives to abort scientific research of “detransition” process at a UK University (see HERE) can suppose a new repressive politics of transsexual activists.