Over the last few months, several articles have been published reporting genome editing experiments on human embryos (See HERE  ). Now, a team of Chinese researchers has published a new study in which, in addition to modifying the genome of the embryos, obtained them by cloning. 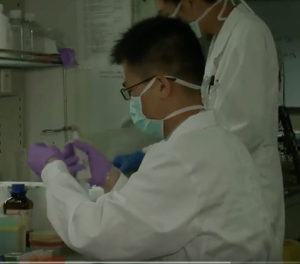 The team used genome editing to correct a mutation that causes a potentially fatal blood disorder, β-thalassemia. This new study is novel in two aspects.

From an ethical point of view, this work presents very serious concerns. On one hand, the destruction of embryos is completely unacceptable ( see the Anthropological status of the human embryo. Likewise, the cloning of human beings is ethically unacceptable (see HERE), as it violates the dignity of persons, a fact that is exacerbated when the cloning is done with the sole purpose of obtaining individuals for use in research before subsequent destruction, as is the case of the study discussed. Finally, it should be mentioned that, today, the risks of germline gene editing are so many and so serious, that the wave of studies in this respect on human embryos makes no sense, when there still remains so much to perfect in animal models.