Skip to content
Home/Assisted reproduction and IVF, BIOETHICS NEWS, Demography, Marriage and Family, NEWS and VIEWS, Regulation of human reproduction/Age of first-time mothers increases in the US. Has it medical effects on mother or child?

Age of first-time mothers increases in the US. Has it medical effects on mother or child?

Those giving birth after age 35 years has increased 8-fold.  Appears to be a Western trend (see HERE).

Maternity delayed. Is it a new social trend or an effect of market rules or both? 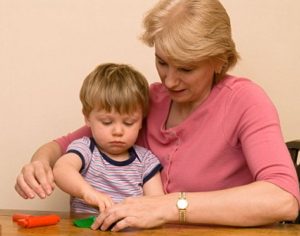 On the other hand, motherhood is increasingly being delayed (it is known to cause problems for both mothers and their children see HERE), for professional reasons among others. In the last 50 years, in the United States, the age of becoming a first-time mother has risen from 22 to 28, and the number of those giving birth after age 35 years has increased 8-fold (see HERE). This is an important social and medical circumstance that should be taken into account, because it has been clearly determined that delaying motherhood involve unquestionable harm for both mother and child.