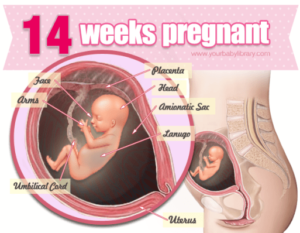 Abortion is legal in many States of the USA. Now, the US House of Representatives has given the green light – by 237 votes in favor to 189 against – to a bill that bans abortion after week 20 of pregnancy. The decision is based on the fact that after week 20 of gestation, the fetus may suffer pain if it is aborted. This legislative proposal was driven by Arizona Republican Congressman, Trent Franks. In relation to this bill, the Republican House Majority Leader in the House of Representatives has said that  We have an obligation to speak and defend for those who can’t speak for themselves” (see HERE for further information). See HERE the biological status of the early embryo.