Skip to content
Home/Assisted reproduction and IVF, NEWS and VIEWS, Surrogate motherhood/Children born through surrogacy and their mothers have more medical problems

Children born through surrogacy and their mothers have more medical problems

Children born after gestational surrogacy, and the mothers themselves, have more medical issues

Issues related to gestational surrogacy are currently the subject of considerable social debate. In relation to this, we have contributed in a book on this topic, where this matter is extensively addressed. Nevertheless, each day brings more news on surrogacy that should be reported.

In fact, an article has been published in Fertility and Sterility that provides new data on the problems that infants born following gestational surrogacy may present when compared with those conceived naturally by the same woman. This type of comparison seems very novel and technically very interesting. 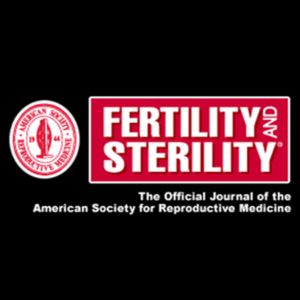 Thus, the authors concluded that children born after gestational surrogacy, and the mothers themselves, have more medical issues than those carried and born naturally.