Skip to content
Home/Bioethics, BIOETHICS NEWS, Medical Deontology, NEWS and VIEWS, Palliative Care/Open debate in the UK. Bioethicists and parents argue for a change in childcare law in the UK 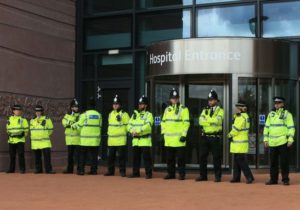