Leanne is a transsexual who, at 34, had sex reassignment surgery — as it was then called — on the NHS at a clinic in Hove, East Sussex, after years of dressing sometimes as a man and sometimes as a woman. She is now 57 and says that, since then, she has lived in a twilight world where — despite being bright and having passed the 11-plus — she has had only a string of dead-end jobs, has never found the love she craves and remains to this day (as male or female) a virgin. 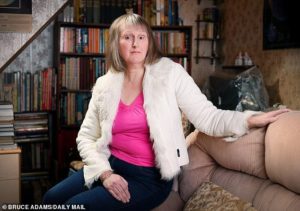 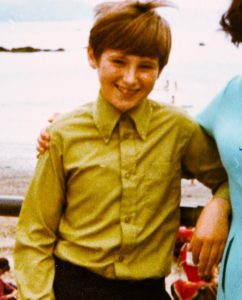 Leanne says to Daily Mail (12/13/2018): ‘I can never be a woman. I was born male and it has taken me years to accept the truth that I am biologically still a man, whatever female hormones I swallow and whatever bits have been cut off me.

‘Today it’s trendy to be trans, especially among the young. I want to warn them that a man can never become a real woman, or vice versa. They are being oversold an impossible dream. They are being tricked.’

She wants to give his testimony to help transsexual people. At the end of the interview, she explained she had transitioned and was now a woman. No wonder Leanne says her life now is lonely. So it is little surprise that she warns others who feel they were born in the wrong body not to make hasty decisions, especially when young.

She concluded shaking her head sadly ‘The propagandists tell them it’s a bed of roses and they will be accepted by society. They think they’ll find the right partner, that it will all be wonderful.”

See another popular interview on the matter, click HERE