Indeed, in a paper published in Molecular Psychiatry, 131 previous studies, including more than 120,000 individuals, were evaluated. The authors reported that suicidal specific brain areas are identified with suicidal tendencies when certain alterations occur in them. In particular, reference was made to two neural networks which are altered structurally, functionally and even logistically, leading to thoughts that may favor suicidal tendencies. See more HERE. 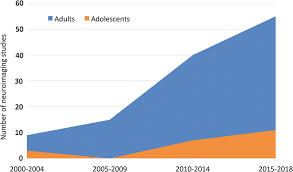 Future neuroimaging research (read more about the technique) of larger sample sizes, including global efforts, longitudinal designs, and careful consideration of developmental stages, and sex and gender, will facilitate more effectively targeted preventions and interventions to reduce the loss of life to suicide. It could be a relevant forward step to stop the increase of suicide.