A recent article published in the UK newspaper The Guardian, entitled “Transgender man loses appeal court battle to be registered as the father”, shows the extremes that the confusion of sexes imposed by gender ideology can reach. We excerpt what we consider to be of ethical interest. 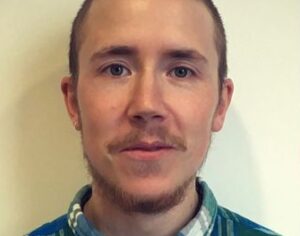 “A transgender man who gave birth has lost his appeal court battle to be registered as a father in a case that wrestled with the legal definition of motherhood and transgender rights.” Many papers published the event with sensational titles as “The Dad Who Gave Birth.” or Brave new world of “Britain’s first motherless child.”

The article continues explaining that,  Freddy McConnell, a 34-year-old freelance journalist who works for the Guardian and who is registered as a man (with female reproductive organs). He has suspended his hormone treatment and becoming pregnant, upholds an earlier high court verdict that motherhood is defined as being pregnant and giving birth regardless of whether the person who does so was considered a man or a woman in law.

The right of a child born to a transgender parent to know birth biological reality  prevailed, one less motherless

The author concluded, “A court of appeal panel headed by the lord chief justice, Lord Burnett, effectively came down in favor of the right of a child born to a transgender parent to know the biological reality of its birth, rather than the parent’s right to be recognized on the birth certificate in their legal gender.” From a bioethical point of view, the rights of the children should prevail.