Since the U.S. Department of Health and Human Services issued a Statement last year (read HERE) on limiting funding from the National Institutes of Health (NIH) research with fetal tissues limitation from elective abortions, read HERE our statement, investigators whose research would be affected have continued to rain criticism on the decision. Now, the controversy has been reignited, as this provision constitutes a hindrance to research proposed in the context of treatment for Covid-19.

Could be an exemption in research with fetal tissues limitation 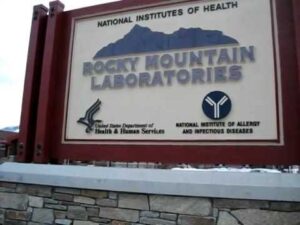 , scientist Kim Hasenkrug, an immunologist at NIH Rocky Mountain Laboratories in Montana, has sought an exemption to the ban based on the exceptional situation of the pandemic, although as far as we know, it has not yet been granted. Hasenkrug would like to use mice that have been transplanted with human fetal tissue that develops in the lungs, the part of the body invaded by the new coronavirus. These “humanized mice” could be infected with coronaviruses closely related to the one causing the new disease, COVID-19, to which normal mice are not susceptible. These mice were created a few months ago by other American scientists, who published their study in Nature. The scientists have offered to deliver about three dozen of these animals to Rocky Mountain Laboratories, which has access to the new virus COVID-19-causing virus, so mice could become infected with the source of the pandemic and experiments could be carried out on potential treatments (read Translating to human the findings of experiments in animals is not always feasible). 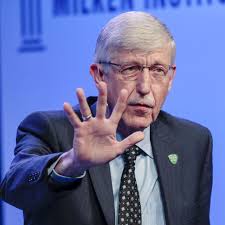 Bioethical approach of research with fetal tissues limitation in this emergency

While this research may contribute to finding effective treatments for Covid-19 — although they point out in the Washington Post article that it may not work — bioethically, it is not possible to consider only the ends and overlook the means used to obtain them. This is why the US provision wants to limit such research. “Promoting the dignity of human life from conception to natural death is one of the very top priorities of President Trump’s administration,” says the above-mentioned Statement. Basing the moral licitness of research solely on the benefits that may be derived from it is a utilitarian stance that ignores other important considerations and that could lead, as we have seen throughout history, to appalling crimes against humanity. Furthermore, it should be added that there are other possible avenues of research that do not entail these ethical drawbacks. In this regard, the Department of Health and Human Services Statement ends with a commitment to ensure that efforts to develop alternatives are funded and accelerated.