Skip to content
Home/Bioethics, BIOETHICS NEWS, Drugs and Addictions, NEWS/Evolution and bioethical issues of the drug abuse epidemic in the US

The increasing overdoses death in the United States is an issue that worries health care authorities and bioethicists. Are prevention campaigns obtaining positive results? Can health care regulations improve? Can doctors do better in the prescription of these drugs? What is the prognosis of this epidemic? These questions are unresponded. 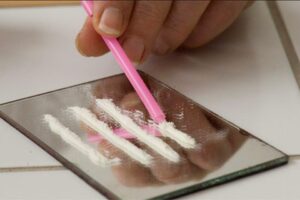 A large study of the National Center for Health Statistics – NCHS has been published this month, given the last official figures of cocaine (read HERE). We can follow the evolution in the last years and observe the trend of an issue that also appears to be uncontrolled.

Following, we publish a graphic about the drug crisis and the incidence of some drugs