Skip to content
Home/Assisted Suicide, Bioethics, BIOETHICS NEWS, Euthanasia, Human Disability, NEWS/It there a right to die and to attend the death of others? Could be it a threat to dependent life?

It there a right to die and to attend the death of others? Could be it a threat to dependent life? 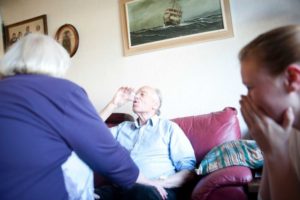 ent article , Professor at the Complutense University of Madrid, José Manuel Serrano asks the question of whether there is a right to die. The author concludes that “the right to die is defined by the obscurity of death and suffering, characteristic of contemporary society. The defense of euthanasia, far from being a contradiction to that obscurity, provides its confirmation. Claimed to be an altruistic and benevolent act, it conceals the need to forget suffering and death, and the inability to witness the death of others. As a right, the right to die is presented as denial of the Law and the community to interfere in the thanatic act for oneself and for others. But as an effect, a social right and ethical indication that constitutes a threat to dependent life are established”. 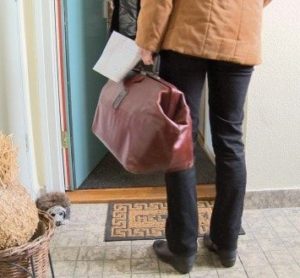 In this sense, we quote our report about the issue, “Those in favour of recognising the right to die, or what they characterise as the right to a dignified death, propose abolishing the penal sanction for euthanasia, which contradicts the above. They also suggest that its prohibition and penalisation is a violation of several fundamental rights of the person: the right to life, to physical and moral integrity and to personal autonomy. All this would lead us to stop considering assisted suicide and medical assistance “to die” as a crime, and to recognise it as a right of the person.

Inviolability of life and the need to protect the vulnerable from possible abuses and errors is highlighted (read involuntary euthanasia figures).

Following on from the previous point, conflicting values of central importance should be weighed up: On one side, the inviolability of life, all of it worthy, and the need to protect the vulnerable from possible abuses and errors, and on the other, the scope of the autonomy of a capable adult who requests death in response to a serious and irreversible medical condition.”