News of the first baby in the world to be born after gestation in a womb transplanted between twin sisters in Hospital Santa Orsola in Bologna, Italy, was recently published in Spanish newspaper ABC . From a medical point of view, it is of interest to

highlight that both mother and child are well, that the delivery was by cesarean section and that the entire process involved an international medical team led by Swedish gynecologist, Eugin group director, Mats Brännström, 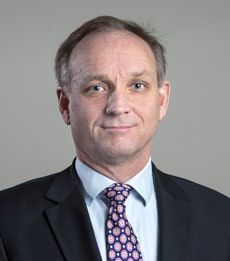 who was the surgeon who performed the world’s first uterus transplant in Sweden in 2014, and then a further 8 successful surgeries. Medically, this case is also interesting, because since the case involved twins, the transplant recipient did not require immunosuppressive drugs, as the immunological compatibility between donor and recipient was perfect.

This is unarguably a medical aspect of great interest. However, uterus transplantation has major ethical objections, as we have discussed extensively in our Observatory, among which is the low efficacy of the technique because so far, 40 transplant attempts have been made but only 11 live births have been reported. Almost certainly for this reason, in Spain, this type of transplant is not authorized by the Spanish National Transplant Organization.

Could have this type of organ transplant a negative ethical problem? See HERE our report.