More about difference in brain development of adolescent girls and boys

We published in our Observatory a huge review of these differences […] “anatomical and physiological structures are compounded by new discoveries on genetic sex linked differences which, far from being limited to the sex chromosomes, currently extend to around 6500 genes. Which effect this genetic variability has on the structure and functioning of our brains […]”. Read Male versus female brain controversy. New evidence of their differences 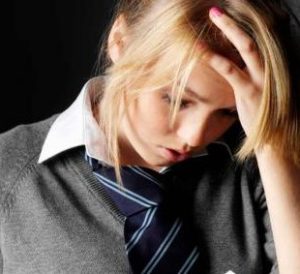 In this respect, according to Natalia Lopez Moratalla, Professor of Biochemistry and Molecular Biology at the University of Navarra (Spain), there are differences in the brain development of adolescent girls and boys, differences that already existed in the fetal stage and early childhood, in which the brain is bathed in sex hormones. Throughout adolescence, the four lobes and distinct regions of the cortex mature at different rates in both sexes. Three of the subcortical regions involved in emotional memory (hippocampus), evaluation of positive and negative stimuli (amygdala), and sexual stimuli (hypothalamus) also mature differently.

These variations mean that, in girls, the regions of the frontal cortex that process language, risk control, aggressiveness and impulsiveness mature more quickly, whereas in boys, it is the regions of the lower parietal lobe, crucial for space tasks. Thus, girls give priority to relationships with others, while for boys, sex and sport take precedence.