The sperm shortage prompts fertility clinics to expand their search to unimaginable extremes. Sperm donation after death is debated in Britain

A new approach to alleviating the shortage of sperm donors in Britain was published in the Journal of Medical Ethics (01/08/2020). The article in question mainly centers around a proposal that would allow men to give consent for their sperm to be collected when they die, an option that the authors consider being “technically feasible” and “ethically permissible”.

In a country where sperm donation is not anonymous and is a severe shortage of sperms for IVF clinics, the issue is gaining traction.

According to an article published last Tuesday by British newspaper The Guardian, discusses the aforementioned JME paper, which was written by Joshua Parker, a doctor and ethicist at Wythenshawe hospital in Manchester and Nathan Hodson, a doctor at the University of Leicester.

“We know there is a shortage of sperm donors in the UK and this is one way to address the problem. We think it would be ethical to allow men to voluntarily donate their sperm to be used by strangers after they have died.” 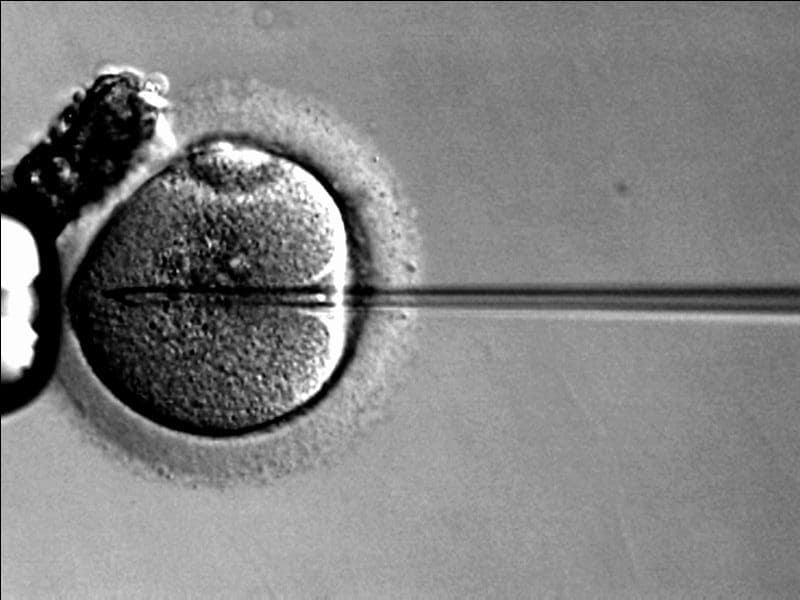 According to the Guardian, “Parker and Hodson argue that while infertility is not life-threatening, men who wish to should be allowed to donate their sperm on death to alleviate others’ suffering. Donations from dead men would not only reduce the shortfall, they say, but increase the diversity of sperm available, which can be a problem for some couples seeking sperm of a particular ethnicity.”

They also add, “In Britain, sperm donors are typically aged 18 to 41 and visit the clinic several times over a number of months, abstaining from ejaculating for days before each deposit is made. By donating when they are dead, men could reap the benefits while avoiding such hardships”.

Nevertheless, the doctors concede that “the ethical case is not straightforward […]. “Sperm donation is not anonymous in Britain (read HERE), regardless of where the sperm comes from. This allows donor-conceived children to contact their donor fathers once they reach the age of 18, though not all do so.”

There’s a movement afoot in the UK to do so without permission. Jeffrey Kahn, reported the director of the Berman Institute of Bioethics at Johns Hopkins, sounds an alarm.

In opposition to the proposal, Dr. Allen Pacey, professor of andrology at Sheffield University, said that “while the proposal was well-argued, he ‘strongly disagreed’ with it. “Given the distance, we have traveled in terms of recruiting donors who are willing to be identified to donor-conceived people, it feels like a backward step to then recruit donors who are dead and therefore they will never have the opportunity to meet.” Could be ethics produce a child condemned to be an orphan before birth?

Our Observatory supports this last assessment, which is surely what led to Germany, Sweden, the United Kingdom, and Portugal, having modified their legislation to end the anonymity of donors. This also could be of medical interest due to the possibility that the child produced may suffer from a disease of a genetic nature. We view with concern about how desperate fertility clinics are trying to solve the sperm donor shortage in England. We would further add that the proposal to harvest sperm from deceased donors for reproductive ends presents the same bioethical problems as any other IVF procedure.