Euthanasia. Politicians and media support a law neither patients nor doctors want

Nearly a year after the Washington District enacted a law allowing terminally ill patients to end their lives following the euthanasia political agenda — over the objections of congressional Republicans, religious groups and advocates for those with disabilities — not a single patient has used it.

See HERE what means to the doctor putting into practice this law.

Only two of the approximately 11,000 physicians licensed to practice in the District have registered to help patients exercise their rights under the law, and one hospital has cleared doctors to participate. 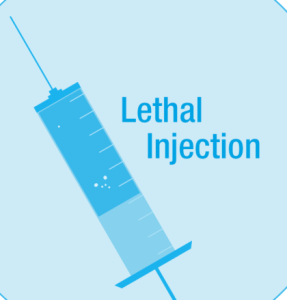 it,” said G. Kevin Donovan, the director of the Pellegrino Center for Clinical Bioethics at Georgetown University Medical Center who opposed the law. “They want other people to do it for other patients. It’s very difficult for a physician to directly send their patients to death because everything in their training is to try and do what’s good for their patients.” (read HERE the entire article).
The most belligerent group facing the law are American African population.