As we published recently (read HERE), the American Administration has placed restrictions on research using fetal tissue, giving rise to a fierce debate among researchers. In this respect, Judd Deere, deputy White House press secretary told Science that enacting the new policy “was the president’s decision …. to protect the dignity of human life”. 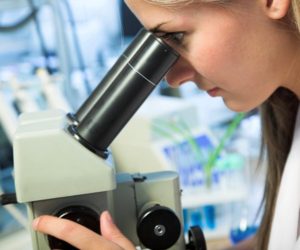 Now, an article published in Nature entitled Trumps clamps down on fetal tissue research provides an update on the issue. It interviewed some biomedical researchers affected by the new policy, and also evaluated the amount of investment and the number of projects in progress: “Last year, the NIH spent $115 million on roughly 173 projects that rely on the tissue; about 160 were run by university scientists. One-third of the 173 grants focus on HIV/AIDS, many using humanized mice to probe, for example, how HIV hides out and evades the immune system, and what drugs might defeat it. Others tackle other infectious diseases, eye disease, and fetal development as well as toxic exposures during pregnancy”.

Will all these projects stop? According to the article,”[i]t has caused at least one researcher to change course. HIV scientist Jerome Zack last week told colleagues at UC Los Angeles that he had decided to remove his work using fetal tissue to develop humanized mice from a renewal application, due at NIH in August, for a large grant supporting the university’s long-standing Center for AIDS Research. ‘The grant covers way more than mouse work, it covers all HIV research on campus,’ he says”.

“Scientists don’t take this lightly,” said in a recent article David Scadden, co-director of the Harvard Stem Cell Institute. “There is a recognition that this is a highly sensitive issue and we want to be respectful, but it should be recognized that, in the long run, we are trying to do something to benefit people who are suffering.” read the entire article HERE). 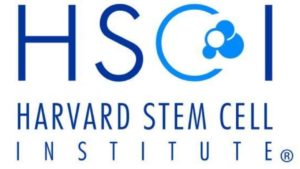 Alternatives to human fetal tissue are not news. It is a developed line of research that involves many scientists, including Dr David A. Prentice, Vice President and Research Director for the Charlotte Lozier Institute, that tout the use of reprogrammed adult stem cells called induced pluripotent stem cells – iPS. These mature cells, genetically manipulated to behave in a way that’s similar to fetal stem cells, have shown great promise, according to  David Scadden director of the Harvard Stem Cell Institute (HSCI). In this sense, in December 2018, NIH Director Francis Collins noted that his agency was putting up to $20 million over 2 years into research on such alternatives with promising results (read HERE).

The new policy enhances the development of current research on new alternatives accomplishing the goal of opponents of fetal tissue research which defend the embryo as a member of our species (read HERE): to accomplish current projects without the use of it (see HERE our bioethics statement).