In order to introduce DNA into cells, gene therapy  uses viruses, but now experimental studies in animals have suggested that when high doses of viruses are used, the process is not as safe as believed. 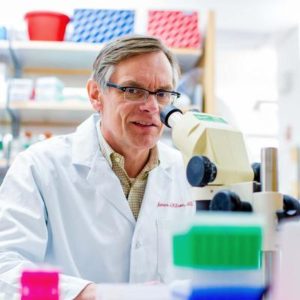 Recent experiments conducted by James Wilson at the University of Pennsylvania used young monkeys and pigs, into which they introduced an adenovirus called AAV9. They found that after a few days, the animals developed a severe liver and brain infection (see HERE ).

These findings have caused shares to plummet in some technology companies that work with gene therapy, because the experiments were conducted in the laboratory of James Wilson, a highly regarded researcher in gene therapy. In spite of this, however, other experts in the field say that clinical trials already underway using this type of virus should not be halted because, while use of the AAV9 virus may have risks, it is more effective than other viral vectors. Indeed, in the first clinical trial using AAV9, which included 15 children with severe forms of spinal muscular atrophy (a neurodegenerative disease that usually causes death before two years old), and which had the aim of inoculating them with the SMN gene, the results have been positive, as most children can now sit up and two of them can walk (see more HERE ). 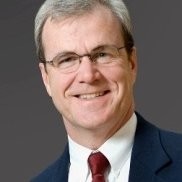 Clinical trials are underway with variant of the same virus

In the wake of these difficulties, Wilson and his colleagues say that at least five clinical trials are underway using high intravenous doses of AAV9 or other variants of the same virus, to evaluate whether patients enrolled in them experience harmful side effects.

Commenting on these results, Terence Flotte, a respected researcher in this medical field, says that gene therapy using the AAV9 viral vector should continue because it could save lives, and notes a number of reasons why Wilson’s experiments have some characteristics that do not occur in other similar investigations.

In any case, even if experiments using gene therapy seem to have resumed, there is no doubt that the studies by Wilson and his colleagues have tarnished this practice, so closer monitoring must continue.

In our opinion the decision took by the laboratory of continues with the experiments with extreme caution is bioethical correct.